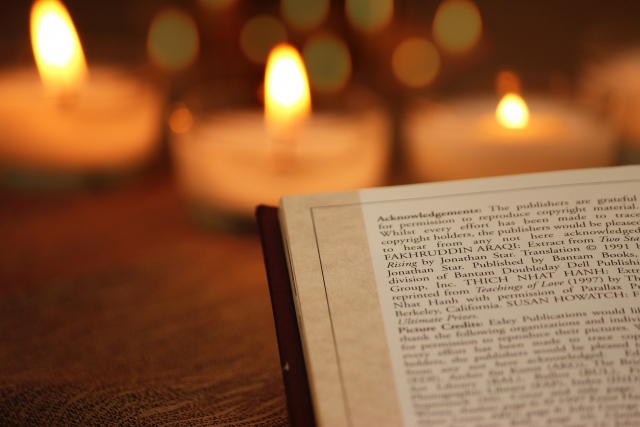 This is about when I was in elementary school (1970s). I still remember when I lit the "Kakizome" at the beginning of the new year and did "Tondo-yaki", my father said that the higher the ashes, the better the calligraphy.

I also remember that, on the night of summer vacation, I lit a lot of fireworks such as hand-held fireworks and pinwheels fireworks in the nearby park one after another and had fun with my family and relatives.

In the evening of Obon, I once lit a bonfire called Mukaebi and Okuribi in the garden, quietly welcoming and sending off the souls of my ancestors.

Also, in science experiments at school, I lit alcohol lamps and gas burners without hesitation.

Children were familiar with fire in various situations in their lives, and they used to light the fire by themselves, although adults were by their side at all times.

They used matches to light, but recently the number of children who can use matches has decreased.

It looks easy to light a match, but there are some tricks.

At school, Matches have been replaced by “Chakkaman” which is easier to ignite than matches as the ignition tool, and 100-yen lighters have long been the mainstream for cigarettes and altar lights.

Furthermore, in recent years, even cigarettes have been replaced by electronic cigarettes, and it is considered dangerous to deal with “fire” itself, and restaurant table candles and Buddhist altar lights are often LED.

IH has been taking the place of Gas stoves, and the number of people living in all-electric homes has increased, then it has been extremely rare to see “fire” or people handling fire in our daily lives.

When I was a kid, I found it difficult to light an incense stick on a windy day at my ancestor’s grave, and I vividly remember the pain when the incense stick touched and burned my thigh out of my harf shorts.

Also, I wanted to go to see the fish in the sink in the garden at night, which I had caught in the daytime in my childhood.Under my mother’s guidance, I set a candle in a celluloid soap case and lit it, then it caught fire and flared up. The fear of the fire still revives like real.

Fire is very dangerous, but if you don't use it, you won't realize the danger. I think that some non-life-threatening pains and injuries may be better for the rest of your life if you experience them early as a child. 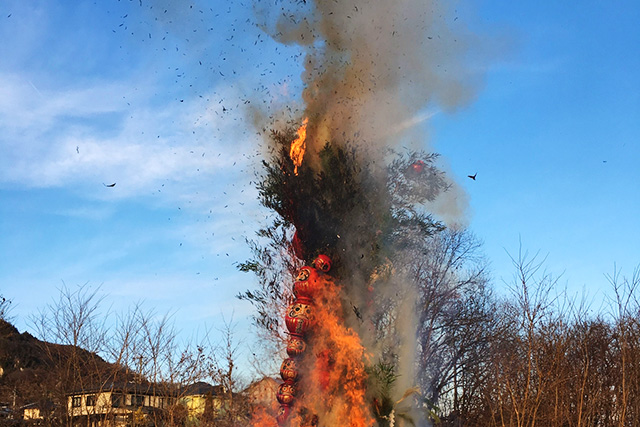 According to Mr. Hiroyuki Anzai (the business planner, CEO of Mobile Cruise), candles are a growing industry in Europe, the United States, and South Korea with annual sales growth of 10% or more, while the candle market in Japan is sluggish. Sales of Yankee Candle, a leading US candle maker, in Japan are half that of South Korea (Even though the population is more than double that of South Korea) (as of 2017) 1).

As for modern candles, many people expect the healing effect of aroma and flame rather than the function of light. In Japan, on the other hand, there is a tendency to place more importance on the "management burden on fire" than on this "light that is friendly to the eyes and heart."

I find it difficult to reset their senses from "fire is dangerous" to "handling fire with no danger" 1) 2).

Some people say that Japan has a strong habit of fearing fire because it is a culture of paper and wood, while Europe and the United States are a culture of stone. Is that true?

Until the spread of electricity in Japan, the fire of Andon (lamp with a paper shade) was necessary, and there was a time when lanterns were used on the night road.

It is true that there were many fires in Edo, but that did not end up that the common people were prohibited from handling fire. And it did not become rare to handle fire, unlike today.

For some reason, the idea of "covering dangerous things" has permeated Japan.

We even don’t discuss why it is dangerous and how its risk can be reduced.

As for even very convenient and useful things depending on how to use them, I wonder if too often society is silently following the way that emphasizes only the danger aspect, and avoids using.


In Scandinavia, where the nights are long, there is a culture of enjoying the darkness of the night.

For example, small lighting for reading a book, candles for a dining table, and aroma candles with your favorite scent in the bedroom and so on.

When I took a seminar by Atsuko Morita, the leading phytotherapy expert in Japan, she said that she lit candles with matches all over the house instead of turning on the lights in the evening so that melatonin secretion would not be blocked. I think it may be a very natural and common thing in Europe. 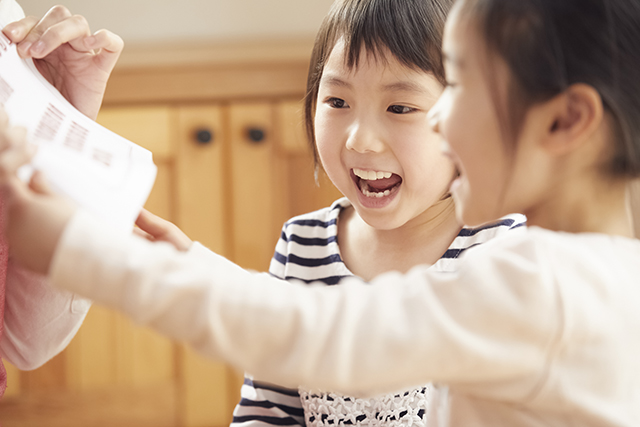 The idea of "covering dangerous things" would be very effective in terms of risk management. You can definitely avoid danger.

However, in life, even if it is dangerous in a sense, there is something to enrich your life, heal your mind, and give you enjoyment by using it according to the rules.

I wonder if culture could mature normally by continuing to cover dangerous things.

I believe that culture will mature on the premise that everyone understands what is wrong, what is right, and what is dangerous, and the rules that distinguish and handle properly, then society has the tolerance to accept it.

For that purpose, it will be important that the whole society makes children learn them from an early stage.

We are often busy with time, and we find it useful to have something that is convenient, easy, and quick. That's why we often adopt it, but we don't realize that we are losing a lot of things at the same time.

We aside, children are deprived of the opportunity to experience valuable enjoyment from the beginning.

I would say that it is time to look back on this.

While reflecting on my actions one by one, I will try to cherish a little more things that are inconvenient but necessary to maintain my ability as a human, and things that take time but calm my mind.

That will eventually lead to the development of the next generation who will carry a mature culture, I believe.